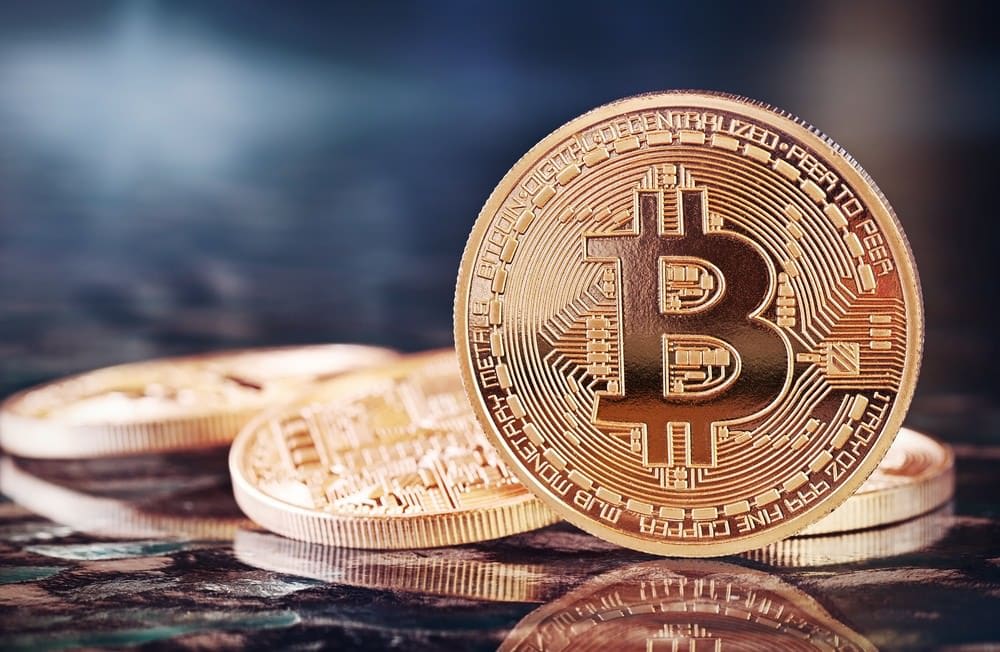 During the first week of August, two of the biggest cryptocurrency giants are having their own surge. Both Bitcoin and Ethereum flourished, despite having troublesome weeks.  Bitcoin has been all-around the news this week, after another record breaking performance from the digital coin.

As many of you may know, Bitcoin’s recent price surge has affected Ethereum’s value as well. With this being said, Ethereum’s market cap increased from $19 billion to an impressive $27 billion.

The recent fork in the cryptocurrency market has been a great deal for market watchers, analysts, and digital currency traders as Bitcoin gets divided into two: bitcoin and bitcash.

The Fork happened after August started and a heavy pull of analysts have been speculating that the Bitcoin bubble would eventually pop. However, they were in for a big surprise with the recent climb of Bitcoin, which was reached to an impressive $3,400.

As strange as it sounds, it has been proven that one of the major lifts the digital currency received was with the new investors’ confidence it had built in the pass of the fork. This just goes to prove that you can speculate all you want, but there is no stopping the power of the market and it’s investors.

How Much Are We Talking?

The prices sky rocketed this week and surged through the $3,400 levels. This is a great increase and surge from the digital currency as they managed to a total of $600 on the last price it has before the Fork. The ease of the split and the lack of further ruckus has also managed to push  Bitcoin’s prices over the weekend, just before entering this week.

The price was up by a total of 5% from Friday’s price. Recent predictions are also speculating that the Bitcoin price can surge up to $5,000 in 2018; this is where investors’ confidence boomed. Now, Bitcoin is sitting on top of a total of $56 billion market capitalization.

After having the successful Fork, most investors gained a new-found courage and confidence in Bitcoin. In fact, A lot of investors are now led to believe that the “Bitcoin Bubble” is nonexistent. This is because the digital currency edges higher, despite the recent troubles and dips.

“That’s what supports the cryptocurrency right now, confidence … If there’s something that shakes people’s confidence in crypto then they will sell off. The further we get into this game the less likely you will get something like that” said Ronnie Moas, founder of financial research firm Standpoint Research.

It’s also important to annouce that one of the most notable alternatives coin in the market, Ethereum, managed to climb this week, despite Bitcoin having the most of the spotlight. The coin’s prices were up by a whopping one month high this week and managed to have a total of 50% increase over the last two weeks.

Ethereum manages to gain a decent boost and lift from these major drivers: the growing dominance in trades in South Korea and their growing Ethereum alliance.

In the middle of this week, Ethereum rises from it’s already dominant altcoin value to a massive $314.75. The digital currency might show sluggish updates but rest assured that the services and the whole experience are to be expected in the future.

For more news about the cryptocurrency world, money making strategies, and daily inspirational reads follow Wealthy Hustler! Never miss any of the latest and freshest updates.

Check out social media sites for the whole experience.