June 18, 2019, is the day that Facebook announces their cryptocurrency: Libra. The top secret project was leaked earlier last month and there have been leaks and speculations about the new coin ever since. Here are some notable things to know prior to the official debut.

For one thing, we know that the coin will be dubbed as Libra. The first leak about the crypto project was on May 3rd. This is when Facebook acquired the Libra trademark.

This is because there are records from the United States Patent and Trademark Office regarding the term Libra as a “Computer software for the automation and optimization of accounting, audit and tax reporting, compliance and control processes for the blockchain and cryptocurrency industry”.

Also, there was news that Facebook has registered a company in Switzerland. To no one’s surprise, it is called the Libra Networks. Seeing that move, it is safe to assume that the social media giant is sticking with Libra as the official name.

Apart from the trademark acquisition, Facebook is also in contact with different companies. They have been talking with the leading payment technology companies Visa and MasterCard.

The social platform has been recruiting e-commerce companies and apps. They are considering them as partners who will accept their new crypto currency.

CNBC also reported that “Facebook may also seek to embed its payment system in third-party websites and apps, similar to how third parties use Facebook today.”

The whole project is being overlooked by the former PayPal President and VP of Facebook Messenger, David Marcus. The team also includes the former VP of product for Instagram, Kevin Weil.

Sunita Parasuraman, former head of treasury operations for Facebook, also joins the roster. Apart from these amazing people, it was also reported that a handful of cherry-picked elite engineers are completing the whole team.

Libra will also be a stablecoin. For those of you who don’t know, it is a type of token that features a stable price to prevent any discrepancies. Speculations noted that they are looking to stabilize it with multiple international currencies. The dollar isn’t going to be the only currency, but other low-risk securities as well.

TechCrunch also mentions ‘zero-fees’. This is applicable for users who are sending money using Messenger and WhatsApp (which Facebook also owns).

Our Take on This

This is a great feature for entrepreneurs! A new payment platform that will revolutionize the money sending scene. Not just that, Libra is also looking to impact international remittances as well.

Remember, some of these are speculations and Facebook continues to decline any comment regarding this secret project. For more news about Libra, make sure to catch the big reveal this June 18th. 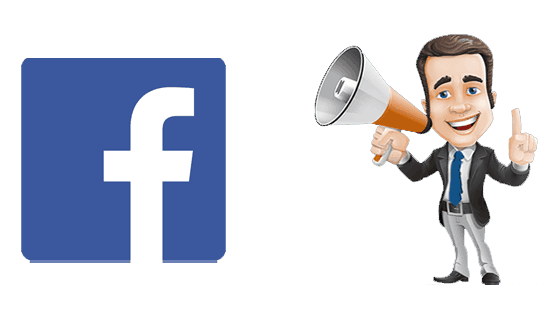