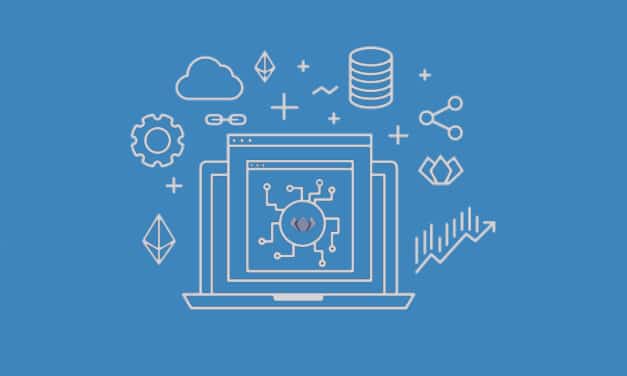 The famous crypto-currency exchange and trading platform provider, Bitfinex, has recently announced that they are looking to open and introduce their new trading platform that will be centrally focused on the rising Ethereum. The company is looking to provide a better and easy to use platform for the coin’s entire follower, and it will be called the Ethfinex.

Bitfinex has been a long running trading and exchange company, they have been regarded as one of the seasoned company that offers these kinds of services for the digital currency market; the company has been operating since 2014 and it was founded late last 2012. The company is currently owned and is under the operation of iFinex; they are currently based in the Hong Kong and they have been one of the largest Bitcoin exchange Company for a very long time.

The new service and trading platform that Bitfinex is introducing will be centrally based on the Ethereum-based trading and discussion platform; they are expecting to make a huge impact in the market as the coin has been gaining a lot of attentions and followers ever since last year; this time, it has been very popular for novice and seasoned digital currency as well.

On a statement provided by the Company, Ethfinex’s use will be “for Ethereum-based projects, designed to facilitate learning, discussion, and analysis, whilst offering access to the most highly liquid and advanced trading platform for Ethereum ERC20 tokens.”

So to be clear, the new platform will also feature various use such as an information center for Ethereum followers and token-based projects; the company noted that “Spun out of Bitfinex, Ethfinex brings with it the vision of a customer-centric and highly liquid digital asset exchange platform. Ethfinex will be a hybrid community and information hub for developers, traders and enthusiasts alike, designed to facilitate discussion, development, and trading in the ethereum ecosystem.”

Ethfinex Use and More

What Bitfinex is achieving to do with the introduction of this new platform’s main goal is decentralization; the new platform will feature the executable distributed code contracts or also known as EDDCs as its main and internal governance. In addition to this, the community will also have their hands on series of tools and modules that they can engage in discussions and contribute different projects as well.

According to the Ethfinex white paper, the governance decision will be coming from the larger holders, and they can also have the power to elect members on the advisory board if the member holds at least a total of 5% or more of the total amount of Nectar tokens available in the market.

Nectar tokens or NEC is a whole new token that Bitfinex introduce for its exchange feature; although the company noted that the token will forego a crowded sale, but rather distribute the token to market makers as a new kind of loyalty point which is redeemable through the percentage of trading fees each month.

The whole new Ethfinex platform also poses several struggles and problems, some are; on-chain order-book latency, prevention of front running, the expense of on-chain transactions, and the overall scalability limitations. The company has devised a plan to counter these problems; they are currently utilizing the use of Hybrid Blockchain Exchange Model to fix the said issues.

On a more technical term, ETH News said that they’ll be using “A set of general APIs and EDCCs allow external protocols to interface with Ethfinex. In this manner, centralized exchange users can access decentralized exchange contracts which pull data from a relay that mirrors the centralized order book. Ethfinex provided a diagram to show this interplay.”

What’s Next for Bitfinex?

The company is surely looking to grow and expand along with the tides of the market; the most recent move they made is similar to what WCX offers on their current platform. The NEC tokens are strikingly similar to the WCX tokens that the company provides; although both companies have different partitions and actions in their ways, you can’t deny that the similarity is amazing. Be it a good or bad thing, the consumers will surely enjoy the added benefits.

The biggest caveat would be that current US residents are prohibited from taking part of the new trading platform that Bitfinex dubbed as the Ethfinex, according to its white paper; the US residents are not allowed to join the program or conduct any actions in the exchanges of NEC tokens in their current marketplace.