What are the best altcoins to invest in?

These are the coins that are worth looking at because of their great and solid platform and they have a lot going on today that may create a deeper impact in the foreseeable future; Ethereum, Ripple, Litecoin, Dogecoin, and Dash are looking to be great alternative coins to invest in.

These coins are great if you are just new in the cryptocurrency scene, and are coins to invest in as alternatives to the most popular digital currency out there, the Bitcoin. Some of these coins are gaining popularity at a rapid rate such as Ethereum and Litecoin; these coins have been raising to popularity as a lot of people, newbies and veterans alike, because of the great platform they provide for all digital currency traders.

On the other hand, Dogecoin, Ripple, and Dash are looking great alternative coins to invest in because of individual reasons; Ripple is currently a great payment method and a great digital currency altogether, Dash is closely related to Bitcoin because of the similarity on their software, and Dogecoin has the smallest market cap of the bunch but recovers on the solid and loyal fan base.

How do I Buy Cryptocurrency With PayPal?

There are several steps that are repeated on the sites such as signing-in and creating an account, you’ll eventually notice that once you entered each site. These Paypal to Bitcoin transactions are massively growing and are set to influence more with the added capacity on security and the enhanced credibility every deal poses. You can also see such offers and other transaction on various forums and social media platform on the web. On the bleaker side, these kind of transactions are highly risky and are not advisable.

What Is Bitcoin Cash?

​The most recent Bitcoin fork has left a lot of traders, investors, and novice scribbling for answers as the most famous cyrptocurrency splits into two. Bitcoin and Bitcoin Cash or most commonly known as Bitcash has been present since the start of August, what differentiates the two is that Bitcoin Cash is announced via the BTC pool which produced a 1.9 MB BCC Block.

Bitcoin Cash or Bitcash was created after the long and ongoing debate about the efficient way on providing more Bitcoin inside the community. There is also a little difference between the two when you look at both digital currency, the only significant difference the Bitcoin Cash or Bitcash has is on that is pose more transactions per second than of the Bitcoin’s. This then translates to more efficient and faster payment with lower fees all in all.

What Is A Cryptocurrency Fork?

You might be a novice in the whole world of cryptocurrency or a veteran, but you still might get confused when they mention the dreaded work, “fork”. The biggest and probably the most popular cryptocurrency fork tallied or reported would be the Bitcoin fork which happened on August 1, 2017. Why is it popular? Well, Bitcoin is probably the most known digital currency in the market, and the news left a lot of investors and traders shocked as the cryptocurrency got split into two, Bitcoin and Bitcash.

How does A Cryptocurrency Fork Happen?

Well, as you might now, that a “civil war” within the confines of the digital currency and it prompted its developers to split into two, or it can be more. Looking at the Bitcoin fork, a half of the community choose to a side and remain with the Bitcoin as we all know, but the other half or majority chose to create their own version of the digital currency which was the Bitcash.

What is a Hash Rate in Cryptocurrency Mining?

A hash rate is the actual computing power and speed of your mining rig or card to complete operations on the particular code of the cryptocurrency that you are mining. This means that the higher the hash rate of the mining rig you own or the video card you own translates to a better mining and faster one as the figures equate to more efficiency and increased speed. 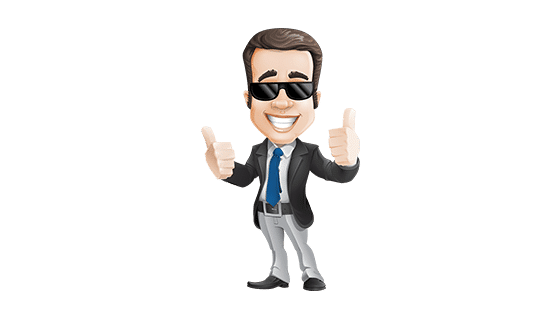 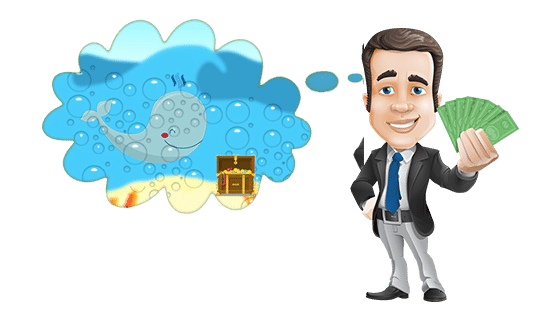 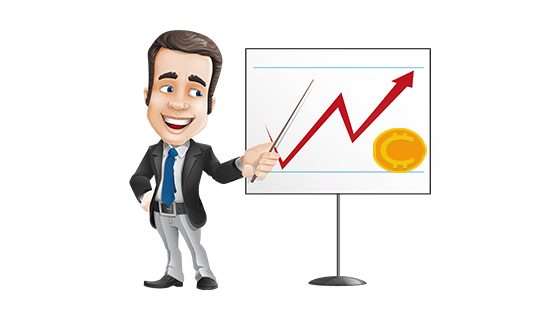 Cryptocurrency Trading : How To Do It & Why People Are 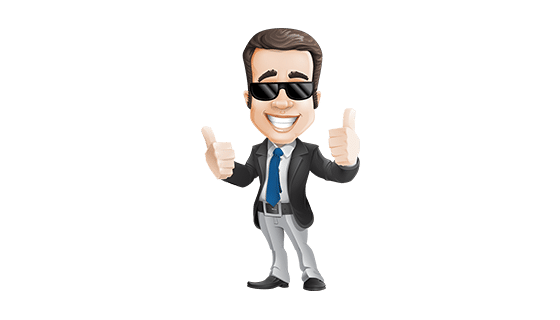